Hungary is worth the discovery!

Tourism is an important, vital source of income in Hungary. This fact was realized by those who spared no effort and time to develop tourism in Hungary with new programs and services and make the country more attractive for travellers.

Past is living on

The existence of the "Zugfőzde" Pálinka Museum, a specific place in the town of Visegrád is the result of an accidental invention. Diána Spáth and his husband purchased a real estate there in 2001, and they found in the attic bottles, register books, glassworks in the garden, and an ice-pit in the cellar. They decided to revive the old pálinka distiller in the form of an interactive museum, presenting the culture of distilling and the objects used for it. The project could be finished as a result of EU fund.

The owners of Korda Film Studio in Etyek had the purpose of contributing to the employment of the region's inhabitants when building the complex. It was also considered important that the studio should be a cultural and gastronomic centre. There was a need of visiting the studio, so decision was made on building a visitors' centre. Their own sources were not enough to build it, so the almost 600 million EU fund was a great help. As a result of the fund a 1400 quadrat meter exhibition hall was built in the Korda Studio Complex, together with an attractive film park and restaurant for 400 people. The investment has brought almost 100 000 visitors in 2014.

The owners of the Polgár Pension in Villány are constantly working on developing their services. As a result of an EU fund the originally fifteen rooms were doubled, so it is open for 60 people, which meant the employment of four new employees. It is a speciality of the pension finished in 2010, that the wellness pool was formed of the stillion belonging to the original cellar.

More than a bath

The municipality of Makó town decided to build a specific wellness bath in the territory of the old local bath, although there are several famous resorts in the region. The bath planned by Imre Makovecz in organic style was built of EU fund, and is today the most attractive building of Makó. 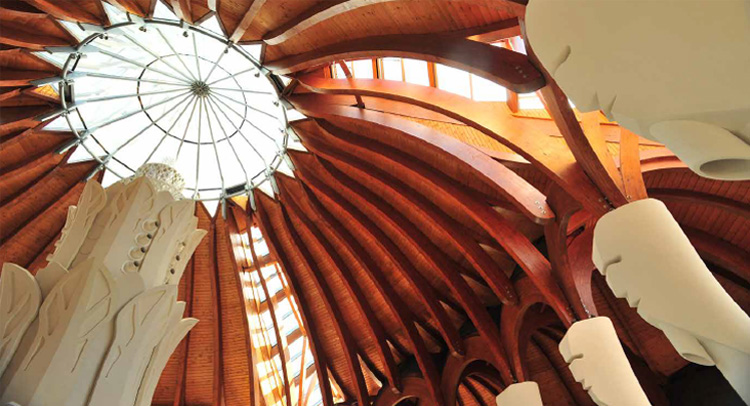 111,8 billion Forint was spent for tourism development with the help of EU funds.

A 1400 quadrat meter exhibition hall was built in the Korda Studio Complex, together with an attractive film park and restaurant for 400 people.