Stable growth is realized through increased competitiveness, creating new jobs and the growth of social justice.

While earlier budgetary cycles were not unproblematic, Hungary can start now for the first time with good expectations the next seven years: from among the 28 member states – per capita – Hungary has the second largest EU funding. The amount of 712 000 Forint per capita was reached in a period when when the EU budget was significantly reduced. More than 60 % of the 8921 billion Forint would be spent by the government for economic development.

The lesson of the last seven-eight years is that EU funds can be reached more effectively by creating better circumstances for the needs and necessities of Hungarian applicants. The government has changed the earlier application system for this reason. The two basic principles of the period till 2020 are the realization of the Hungarian objectives and the full use of EU funds. The transformation of the institutional system has been implemented and the application procedure simplified. Rules became more transparent and calculable, the procedure shortened. 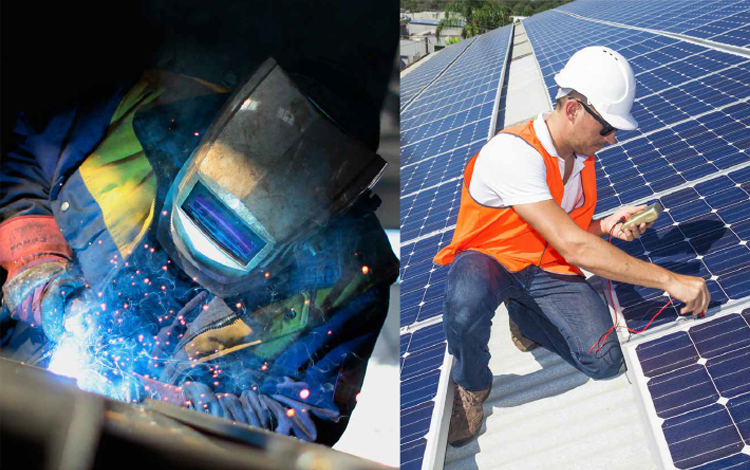 The government's purpose is to build up a strong, stable, competitive economy by 2020. This can be reached by the support of initiations creating hundreds of thousands new jobs. Accordingly, compared to the period 2007–2013 half as much of sources could be spent for creating jobs. Similarly, important point is that the funded firms should be in Hungarian ownership, so the government is helping Hungarian small and medium-sized enterprises with a 516 billion Forints non-refundable support. The purpose of the programmes helping rural development is to increase economic strength and the flexible development of sparsely populated areas. Lifelong learning and the support of vocational training have important role, like competitive agriculture and incentive scheme for food manufacturing. The government is committed to upgrading underdeveloped regions. More than 1100 billion Forint is spent to the developing counties: between 2014 and 2020 new potentials were opened for economic development by the needs of the specific regions of the country and creating new jobs.