Several projects financed by the EU in education and healthcare were finished recently. They had one purpose: to provide the best services for all of us.

For the survival of premature babies

The mortality of babies born less than 1500 gram was above the Hungarian average in Borsod-Abaúj-Zemplén county. The county hospital was able to create the circumstances of the modern care to fight effectively against the mortality of premature babies and increase the life chances of surviving babies. As a result of the project the hospital could purchase new and much better technical equipment. The results could be realized very early: in 2014 the mortality of premature babies less than 1500 gram was below the national average. 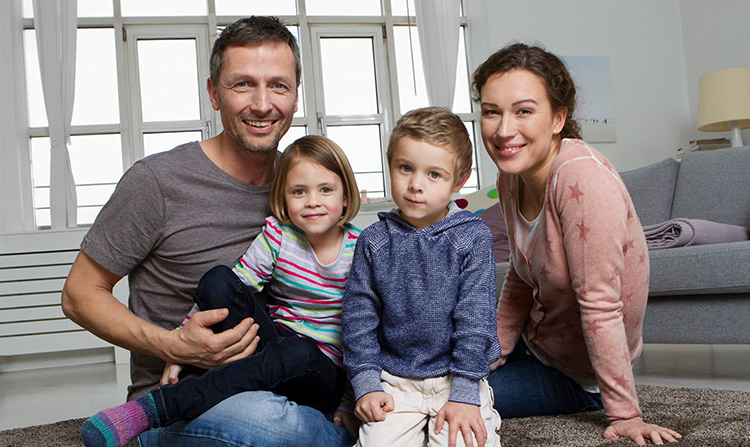 Thanks to the kindergarten enlargement in Romony the old building became more spacious and the new group rooms, sick-room, bathrooms, gym and kitchen an education of higher level was made possible. The project co-financed by the EU made also possible to employ new colleagues – a nanny, an educator assistant, and a kindergarten teacher helping the work.

The Hungarian Maltese Charity Service founded the Safe Beginnings Children's House in the poor community of the Tabán part of the town of Monor. It meant a great help for the poor families with children to improve their situation in the long run: the teachers helped the upgrading of children between 0-5 years with education and skills development programmes. The situation of the parents living there was improved by labour-market programmes, they were helped by personal consultations.

3205 educational and healthcare institutions were developed by EU funds in 8330 projects.

The county hospital could create a modern service and fight effectively against the mortality of premature babies.